The typecasting is the feature which makes C++ more type-safe, robust & may convince you to use it over C. But this is also a more underrated topic when you are a newbie or moving from C background. Hence, I come up with an article on it. Here, we will not only see the C++ type casting with example but we will also cover Why do we need typecasting? & C++ type casting cheat codes for C developers to remember & employ it easily. Although I am not an expert but this is what I have learned so far from various sources & 5+ yrs of industry experience.

In C++, there are 5 different types of casts: C-style casts, static_cast, const_cast, dynamic_cast, and reinterpret_cast.

I usually start with “Why do we need it?”, but this time first we quickly go through some jargons & I will end this article with some of CPP core guidelines on typecasting.

Jargons You Need to Face

Note: Although there are some exceptions & more to learn on lvalue, rvalue and their references in C++.

Why Do We Need Typecasting?

I have tried to cover most of the intricacies to clear the main concept behind different typecasting, but still, there might be a chance that I may miss some. So, this is it for C++ type casting with example for C developers. Let’s quickly recap:

After reading all this you may confuse on what to use & when! That’s why I have created this cheat code

Note: const_cast and reinterpret_cast should generally be avoided because they can be harmful if used incorrectly. Don’t use it unless you have a very good reason to use them.

Some of the C++ Core Guidelines on Typecasting 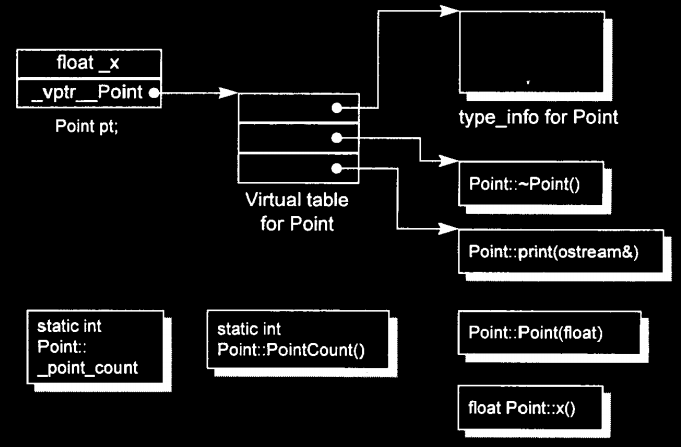 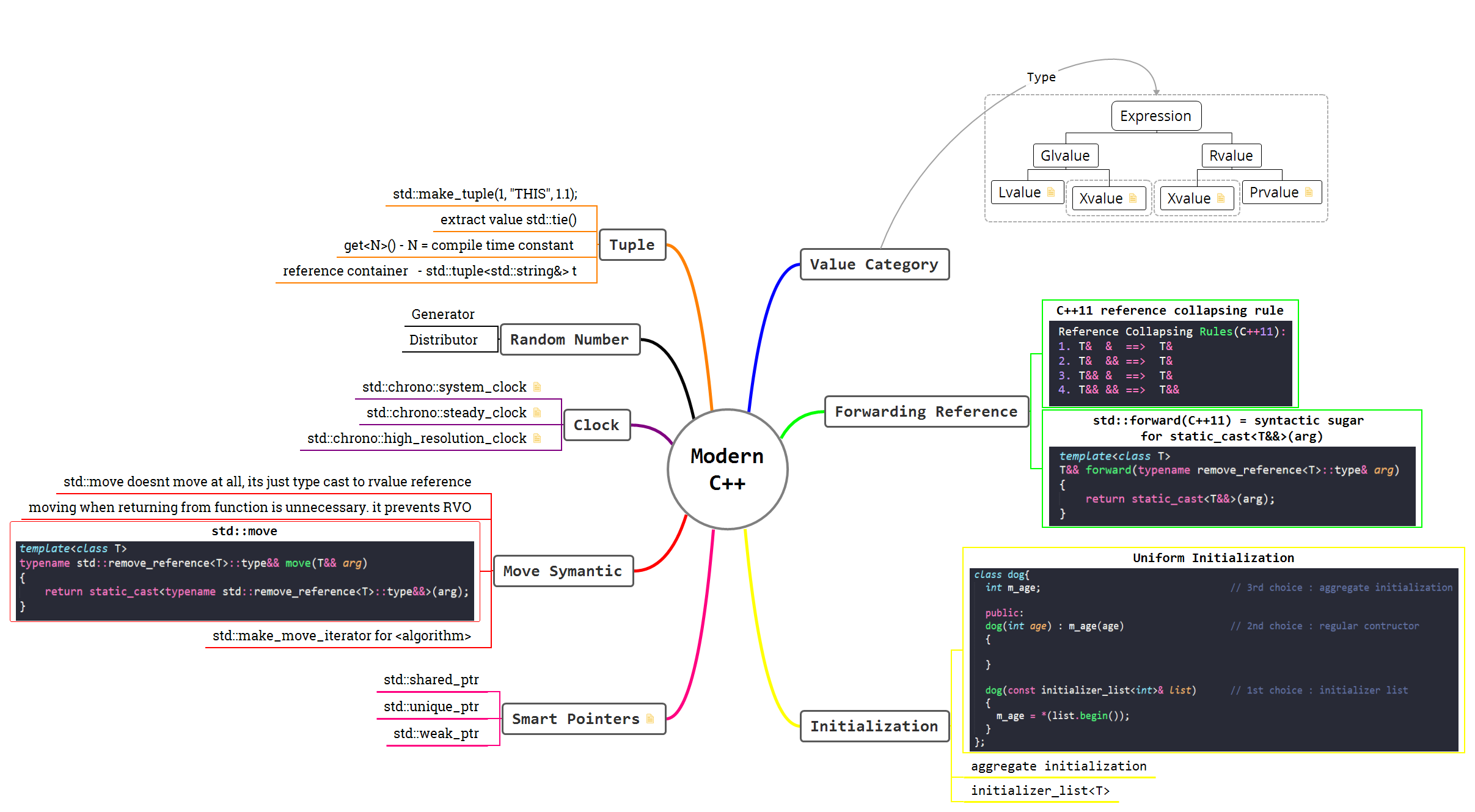 Lvalue Rvalue and Their References With Example in C++

When to Use const vs constexpr in C++