How Floating-Point No Is Stored in Memory?

How floating-point no stored in memory

This article is just a simplification of the IEEE 754 standard. Here, we will see how floating-point no stored in memory, floating-point exceptions/rounding, etc. But if you will want to find more authoritative sources then go for

OK! We are done with basics.

Where the Decimal Point Is Stored?

A Bit More About Representing Numbers

Why Do We Need NaN ? 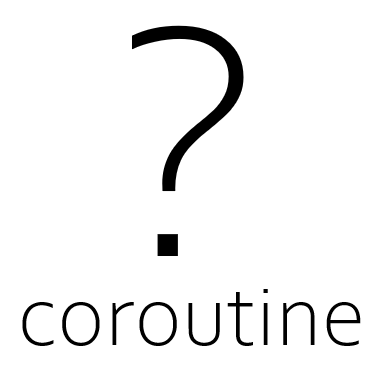 How Do malloc & free Work in C!