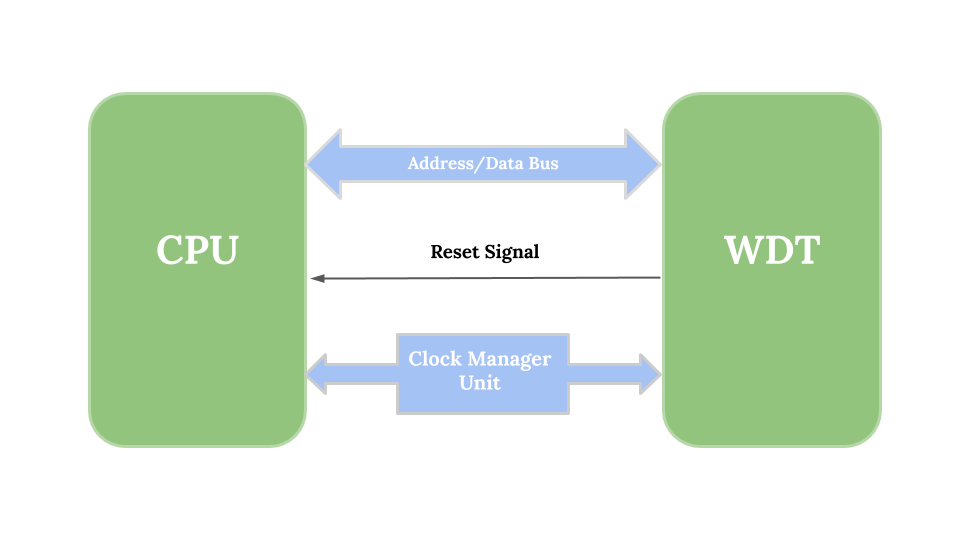 In the embedded systems/SoCs, Watchdog Timer(WDT) is the basic, subtle and essential circuit/ic. No matter, how good you write your firmware/software. There are always unexpected situations like your program may stick in an infinite loop, hung somewhere or hardware burn-out/failure. To combat these unexpected situations, we need some circuitry that keeps monitoring the main system/application and in case of unexpected events, it restarts the system.

Even the windows-like operating system use the watchdog timer. But with more sophisticated software & hardware i.e. window’s Blue Screen of Death (BSoD).

WDT comes as an integral part of Microcontrollers/SoCs or you may also get it as a separate chip.

What Is Watchdog Timer?

How Does Watchdog Timer Work?

What is a watchdog timer(WDT)?

A watchdog timer is a fail-safe hardware mechanism that resets the microcontroller when its timer expires/reaches-zero.

How does watchdog timer work?

– Watchdog timer keeps counting down till zero.
– As long as all the tasks completed in approximate precomputed time before tick count reaches zero.
– WDT repeatedly reinitialize with tick count at the end of the loop(as shown in the code snippet example above).
– If it reaches zero, software presumes to malfunction. And the processor’s reset signal asserted.

What is the purpose/function/application of the watchdog timer?

Watchdog timers in modern embedded systems/SoCs are way more complex than they have to be in earlier days:
– Have Prescaler to divide clock to increase tick count period,
– Also, use window mode as we discussed above,
– Uses more than one reset signal to indicate the type of fault to CPU/fault-generator,
– Able to detect sleep mode of CPUs to shut down its operation,
– Also tracks the state of system SFRs,
– May have an interface to Power-On Reset (POR), Brown Out Reset (BOR), Low Power Brown Out Reset (LPBOR, etc) for some advanced functionality. 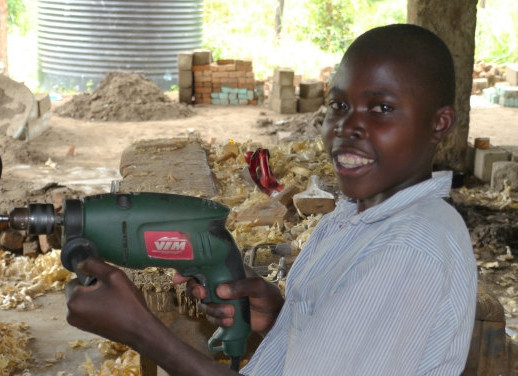 How to Install and Configure VNC Server on Linux! 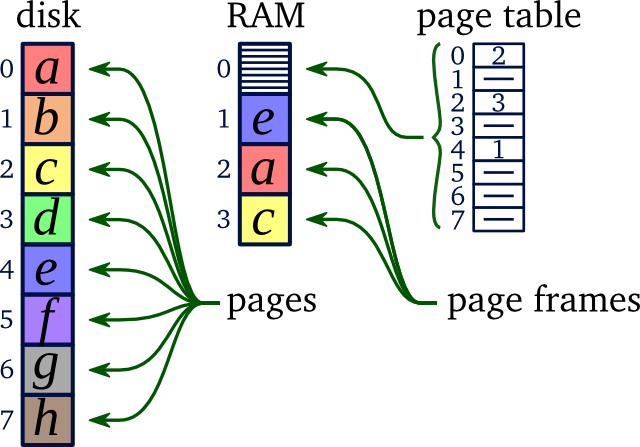